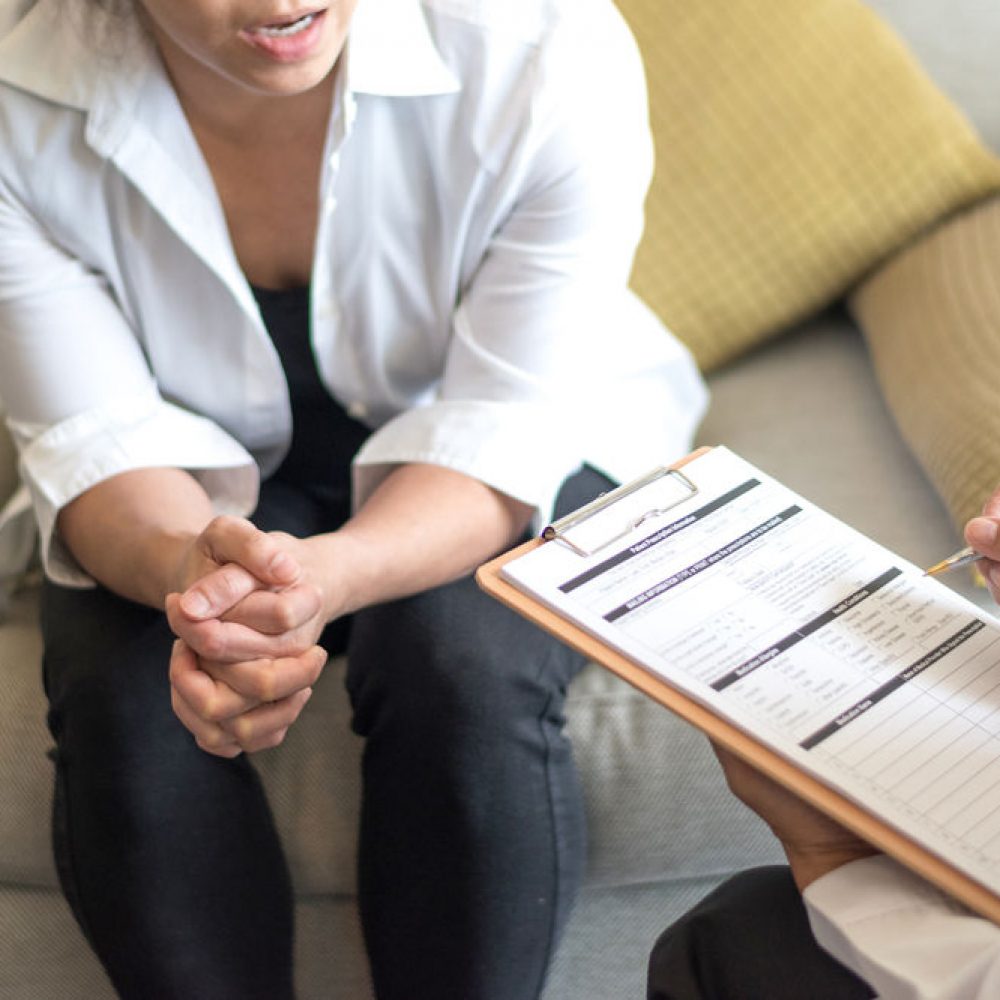 Nipple discharge is disturbing to most women they are not pregnant nor breastfeeding. It is however reassuring to know that most of the time this is not associated with a serious abnormality.

The commonest cause for nipple discharge is due to duct ecstasies which refer to physiological enlargement of the nipple ducts generally in premenopausal women. However, this can mimic signs of cancer as both can present with greenish/brownish nipple discharge. Hence this will need to be investigated to establish if it is a benign cause.

TO ARRANGE FOR A CONSULTATION FOR 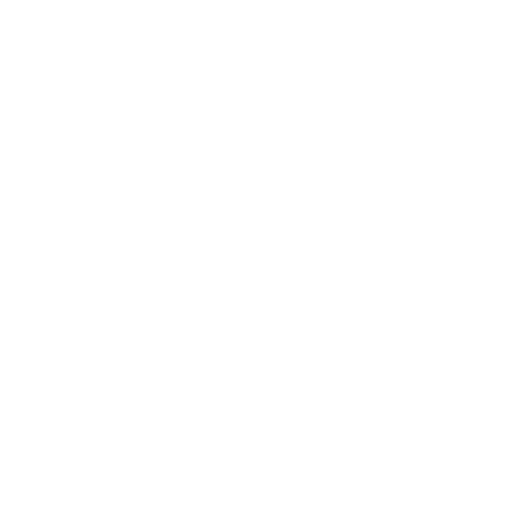